Frank Lloyd Wright’s 1907-1912 masterpiece commissioned for philanthropists Avery and Queene Coonley is on the market. The home, located at 281 Bloomingbank Road in the western suburb of Riverside, Illinois, is priced at $1.8 million. The 6,000-square-foot “living room wing” of the original Coonley compound underwent extensive restoration in recent years.  The “bedroom wing,” separated from the main house, sold for $355,000 in 2015. 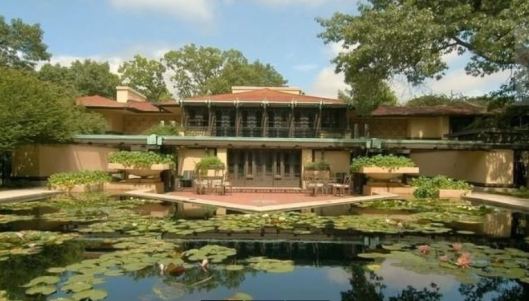 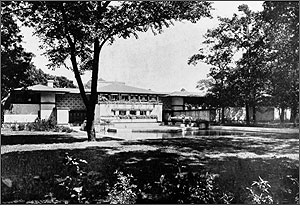 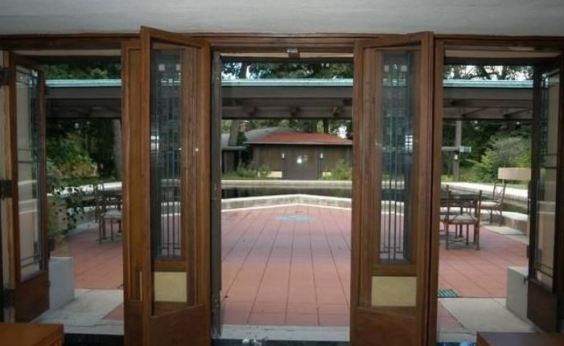 Looking toward the reflecting pool 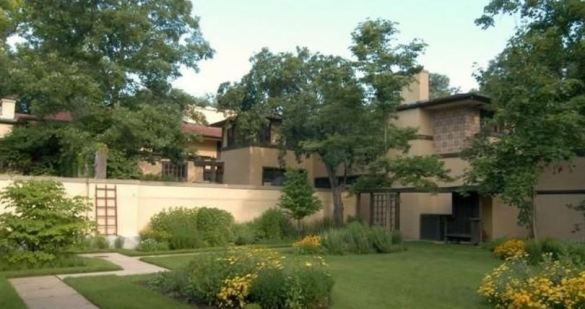 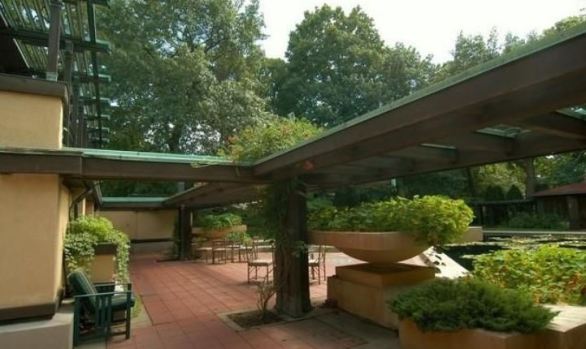 END_OF_DOCUMENT_TOKEN_TO_BE_REPLACED

When people think of Frank Lloyd Wright’s Chicago masterpieces, they invariably consider the suburb of Oak Park, where the architect lived for many years and also maintained his studio. However, not far away is Riverside, the beautiful historic community whose streets were laid out by Frederick Law Olmsted.

Wright designed a home at 300 Scottswood Road in 1907-1908 for Mr. and Mrs. Avery Coonley, a forward-thinking, philanthropic couple. Over the years, the Coonley estate has undergone many changes. It was almost demolished by a developer in the 1950s, but preservationists stepped in to claim it. The house no longer exists in its original state; it has been divided into pieces.

The Coonley home’s 3,000-square-foot bedroom wing is now a separate house. The residence, originally priced at $1.3 million in 2012, sold in 2015 for $355,000. According to a 2013 story in Curbed Chicago, the home suffered water damage and foundation cracks over the years, hence its modest selling price. The home’s respective owners have kept the interiors faithful to Wright’s inspiration, as you’ll see in the photos below, circa 2012. 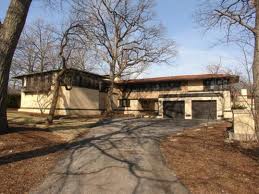 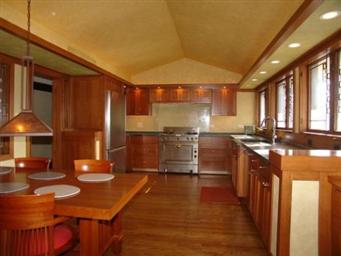 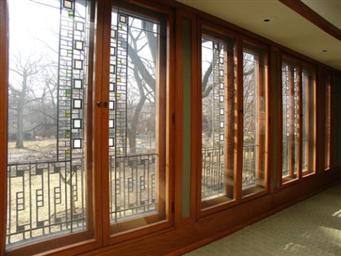 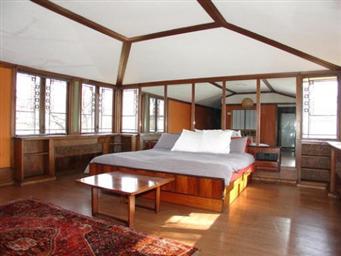